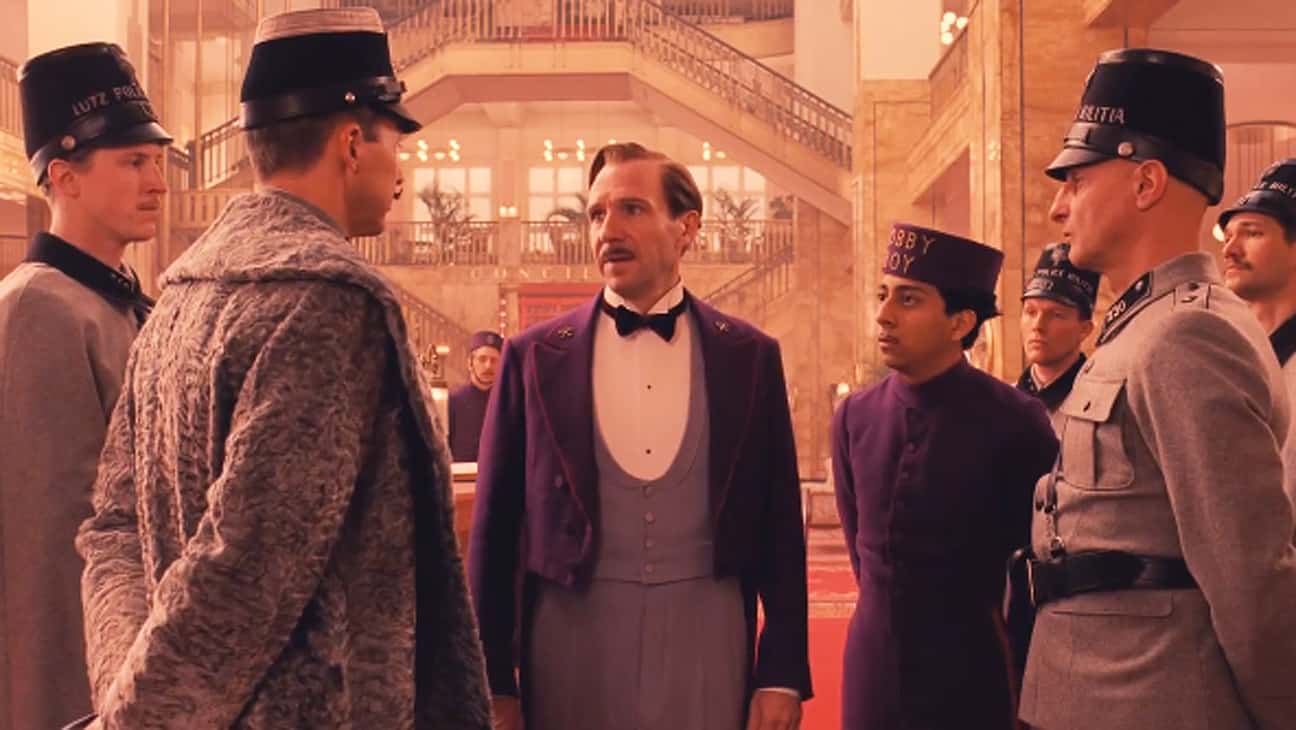 So you want to write a montage, right? Well, you’ve come to the right post. They are mostly old fashioned, but some filmmakers such as Edgar writes still uses them to this day. Most of the time, this technique shouldn’t be used, but if your set on it. Let’s give you some pointers.

With this said, there are many different forms of montages, such as ones with voice over, flashbacks, dialogue, and so on. Let’s explore how to use each of these.

What is a Montage and Why use Them?

Now you probably know what a montage is but let’s define it this is crucial for you to see so you won’t overuse them.

What is a montage? A montage is an editing technique used by filmmakers to advance the story rapidly.

Sometimes things have to happen, but those things are not part of the central story and therefore not necessary to show, especially if you only have two hours with your audience.

What every montage has to have:

One thing you must remember. Your writing a script, not a music video. So each scene each act must cut to the conflict or drama of the story. Even in the most famous montages, they appear dull if there isn’t drama associated with them.

One of the most famous montages is Rocky when hes training for his next fight. Notice how the filmmaker doesn’t break anything I just mentioned.

He cannot show months or even weeks of training in two-hour movies without speeding it up. And he keeps it drama filled with the reason for the training.

How to Format a Montage

There are different ways to format a montage depending on location, but the first thing you want to do is set the scene. Write your typical scene heading with your INT for interior and EXT for exterior locations and then the time of day.

How to write a Scene Heading

Then you can write your screen descriptions proceeded by any dialogue or actions you want to happen before your montage takes place.

One location
Then once you’re ready for your epic montage to write in big words “MONTAGE” as if it was a scene heading. Another popular option is to write “SERIES OF SHOTS.” They mean the same thing but as of recent series of shots seem to be more accessible.

Now each action must be separated from the next step. If it’s a short montage, you can separate using commas (,) if it’s a longer one you can write each action on its own line. Some people start each action with a dash (—) or (…). It’s entirely up to you stylistic wise.

Various locations will have a mini scene heading for each change in location. So an extra Dash is needed for each location changes, for example:

After your done with your montage either write “END OF MONTAGE” or “END OF SERIES OF SHOTS.” Whichever one you started with. There is no need to write “end of series of shots – various” if your montage is in multiple locations.

Let’s look at the example below:

The example above is an example I just made up for this post, but you probably won’t write this as a montage it’s not necessary but provides an excellent example of the formating.

Now that you know the basic formating lets go over the different ways montage can be used.

Screenplay Montage over a long period of time

Say two people fall in love over the next three years or someone works on a project over the next four years. If this is something, you want to show maybe writing a typical montage won’t work. The formating is slightly different.

The most common way I see this done is the use of landmark holidays or months. For example:

Using Ventimes day, presidents day, Halloween, Christmas, as the scene headings instead of locations. Some people even use January February March April. Winter, Summer, Spring-Fall. The choices are endless as long as there something every reader can understand.

For this one, you need to write your typical

(V.O) Stands for voice over. So in the example above, Randy is the person talking.

After that, you then write and format your montage as usual with one exemption. You need to write the next line of (V.O.) dialogue when you want the person to talk again. For example, check out part of the popular Netflix’s series The Ozarks montage.

You can also have different people in your script talking as if they are having a conversation with each other while time passes.

How to Write a Flashback Montage

Flashbacks have their own type of formating; please check out my article below:

How to write a Flashback

First, you write “FLASHBACK:” then you will coordinate your montage the same way I explained at the beginning of the article.

Montage with Dialogue and Narrated Montage

Writing a montage with dialogue is essentially the same as anyone speaking during an action. Simply start the montage like described earlier in this post. Then when you want words interjected into certain parts of the montage writing dialogue as normal.

You can also chop up the shots to go in between certain pieces of dialogue as if you were writing exactly how it would appear on the screen. Matching cerian shots with cerian words.

Narrated montage is exactly the same idea. Think who is it narrated by? A character in your script or a no face person. If its a no face person you would replace the name with “Narrator.”

Montage vs Series of Shots

When to use a Montage

To be totally hoesnt you should almost never use montages.

Most new screenwriters overuse montages. In the 90’s they were used a lot but it also served the 90’s ascetic but as stories became more real and less Disney channel they’ve almost been done away with. But there are still some valid reasons to use them.

Emotion is the name of the game when it comes to stories. So if you’re going to use a montage a good reason is to get the emotion of the audience going faster. For example, take a look at the opening up montage.

Another reason to use a montage that won’t have audiences yawning in their seats is the use of them for Jokes or Comedic relief. One of the most underutilized reasons to use a montage. Comedy made using actions are some of the most hilarious and memorable jokes on the big screen. Remember this is a visual narrative.

Speaking of visual narrative. One way that a montage can never be overused is love scenes. Combining nice romantic shots with passion is a great way to keep something pg-13 and give the audience a great sense of two people in love.

Combining Scenes and the increase of information

Screenwriters don’t see this as an actual montage but it’s extremely effective when done correctly. Taking one scene and overlay it with another scene to give your reader more information faster about the story taking place. You see this in the God Father’s baptism Motouge.

How Many Montages are too Many?

The answer to this question is simple you have written to many montages in the screenplay when your asking this question. But as a general rule of thumb if your writing more than one it’s too many.

When a magician uses his trick to many times on the same person it loses its flare. Even if the movies that are known for its Montagues anly uses it maybe once a film Such as the Rocky Franchise.

Why Hollywood doesn’t use Montages Anymore

The simple answer is it’s not stylish anymore at least how they use to use it. Normally you would see people on shopping sprees swiping credit card type montages. These don’t abide by any of the principles I named above. They look nice at the moment but are clearly forgotten because they aren’t needed for the story.

They are for a lack of better word beauty shots. Just a good piece of advice you should never put something into a screenplay because you think it would look nice on-screen. Leave this to the director. You only need to worry about if the story is spotless.

Leave the look of the film up to the next person in line. So if you are thinking of adding a montage because of how it will appear or look in your head just don’t write it.

How to Write a Screenplay Montage in Any Situation
Posted in Formating Help, How to Guides By K.D.WilsonPosted on
Script Audio Notes