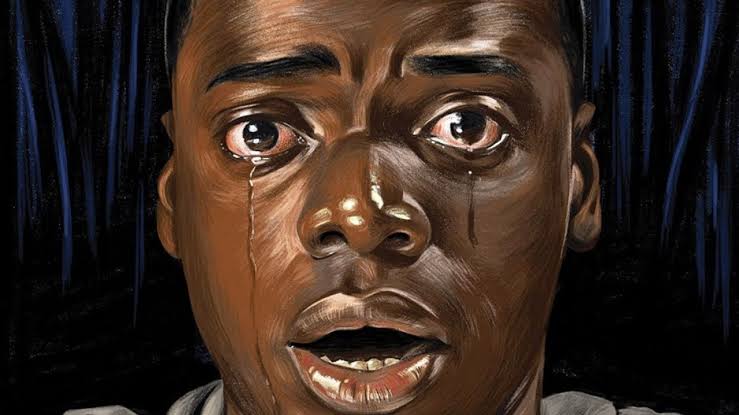 I understand why this question has been a pretty popular one on the internet for some time.

More movies are being made with people of color, primarily African Americans.

Unfortunately, because of the history of movies and media in general. Not just movie scripts but any script are subject to most producers, directors, and casting agents of thinking the character you’re describing is white.

Everyone does it to an extent. White characters are the default.

This is the best way to let your future producers identify that the character you’re describing should be black.

But, there’s only one real reason why you should do this, and let’s also look at some examples from some popular scripts.

Yes, but this isn’t just true for race and character but everything, even cars, weapons, clothing, etc.

Most experienced screenwriters know that most details dealing with anything other than the story are not necessary.

Now, this, of course, depends on what the story is about. I

If you’re writing a Transformer script, then yes, you should describe the cars with detail, seeing as they will change into human-like robots.

But most of the time, it’s not described.

If you’re trying to sell the script describing every character’s race can be the difference from a sale and an application at Starbucks.

Casting directors get a headache looking for certain people to play specific roles as it is.

Reasons You Would Describe a Character’s Race

1.) Their race is important to the plot

If you’re writing a movie taking a realistic view of what happened in1950’s America, then the race of a specific character would be essential to shaping how the production staff sees them.

2.) The race is important to the Location

Say you’re making a movie about A businessman born and raised in Nigeria.

Well then yea goes ahead mention he’s black but even in this example may be the production staff will already have an idea of the race of the character. But stranger things have happened.

Elizabeth Talyor once played Cleopatra. Even if you don’t believe Cleopatra was black, she certainly didn’t look like Elizabeth Taylor.

1.) Allude to the Physical qualities of people of color

Mentioning skin color, hair texture, and so on.

The problem is sometimes this can end up making your character descriptions to long.

You want to keep your character sections down to 3 sentences at max. One sentence is the best.

Also describing physical characteristics is one of the worst ways to introduce a character.

2.) Using Location again is a way to say without saying

Most people are familiar with US cities, and if your character is living in a predominantly black area, then they will figure it out by default.

3.) Your characters use of language

Saying The N-word is a powerful thing, and in 2020, no director would think for a second yea lets make him white.

Especially if they use it more than once.

4.) Use the character name

Yes, a person’s name can indicate their race.

But you knew that.

It can sound a little strange naming a character Tyrone just so the casting director gets the hint, but it does work.

The best thing about this question is it can be answered just by looking at other scripts.

So lets back up the answer I gave earlier by looking at some real-world examples.

Jordan Peele’s “Get Out“

The races are clearly identified but why?

Because it’s crucial to the story.

And how are they identified?

He doesn’t beat around the bush he straight out says African American.

In conclusion, I understand why describing black characters in a screenplay can be tricky you don’t want to impose but you want your characters to be shaped correctly by readers.

So just like last two screenwriting Oscars given out to black writers call it like it is.

How did you describe race in screenplays before?

Leave a comment below so we can talk about it.

The Best Way to Describe Black Characters in a Script
Posted in Formating Help By K.D.WilsonPosted on January 31, 2020May 9, 2020Tagged black characters, black people, describing back characters