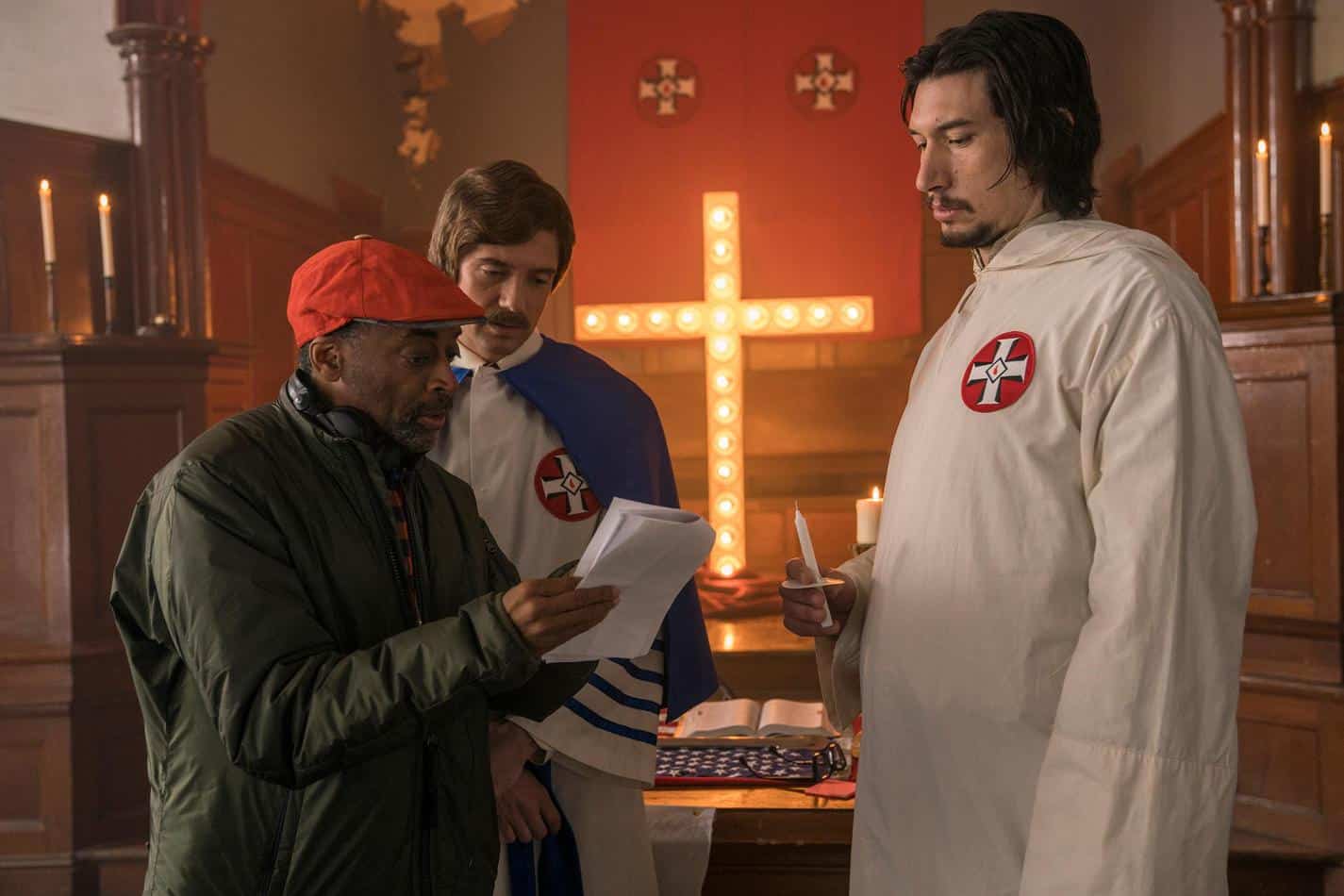 Often Directors are the famous ones. They get the credit for bringing the magic to the screen. The question is should they always be the star of the production? Without the screenwriters what would they have to direct? Commercials. You can already see my stance on the issue. I’m a relatively new screenwriter who always wanted to be a director. After seeing that no one was going to hand me $1,000,000 and a script, I took it upon myself to do it all myself. The first level to this equation is writing a film worth making.

Why directing is hard

If the film succeeds you get the credit. If the movie fails you get the blame. Even if it’s not your fault, it’s still your fault. You have to interpret words on a page into shots that tell a story, but by far the hardest part is making decisions.

Andrew Stanton the famed director of films like Finding Nemo and Toy Story once said:

Personally, on my very first short film, we had a logistics issue. The person next to the house we were filming it was cutting his grass. At the time the film budget was about $3,000. There was no room in the budget to wait for the next door neighbor to finish his hedges. We had no producer I was the producer with that budget. My vision didn’t include lawn mower sounds. I asked the man to see how long he was going to be cutting the grass. He said, “until I finished.” Long story short I came up short $50.00. As a director, there are no excuses. You make things happen.

Your the only one who cares about the story

The cinematographer wants to make pretty pictures the costume designer wants flawless costumes the actors wish to have their moment. The director wants to tell the story. Sometimes your fighting with the people who matter most to your production to make the best story. Cinematographers often say your shots are boring to directors. Most respond by saying but my story is entertaining.

The story is what ties everything together, and the director’s sole responsibility is to remember that over everything else. Sometimes you get into arguments with your staff about what you want. Relationships can go south, but as long as your film turns out great, that’s the price the director has to be willing to take.

Why screenwriting is harder

Screenwriting may seem simple to some. Critics who know nothing often say “just sit down and write it’s not that hard.” I call this the” blank page Conundrum.” It goes a little like this

This can actually come in any order.

The first time a movie is made is in the screenwriter’s laptop.

As a screenwriter there is no one lighting your shots, touching up your actors or sound designing your film. Screenwriters generate complete stories with a list of scene descriptions, characters, and plot. Arguably the director is just making sure the story is told correctly. Once the director gets the pages in there hands it’s already a well worked out blueprint for him to follow.

No one is there pushing you.

As a director, you have five people around you at all times asking you questions on what to do in certain situations. As a screenwriter, unless you’re in a writers room which most of the writers are not there is no one pushing you.

You have to push yourself. Crunch time doesn’t exist. The only time that exists is the 80 years you have on this earth if you’re lucky. No gym buddy is cheering you on — you and a blank page that’s the real fear.

I don’t think screenplay writing is the same as writing — I mean, I think it’s blueprinting.

Unlike the director with his 90-page blueprint as a screenwriter, You have to come up with the bare bones of the story or the plot aka The drama. This act might seem like a simple task at first glance but structuring a plot of a story is the hardest part of filmmaking. If you get this wrong everyone will blame the director, but we know it was the writer’s fault. Or more importantly the producer’s responsibility. The film shouldn’t have ever made it. The writer needs to start over.

The greatest part of a writer’s time is spent in reading, in order to write; a man will turn over half a library to make one book.

Yes, Directing an animation production can take years but So does writing it. For a lot of directors nowadays the actual production of the film can be as short as 3 weeks if preproduction was done correctly. As a screenwriter, you can be working on the same screenplay for years, and after all that time you can still not get it to work. I’ve seen it.

The research phase alone can haunt most writers. It’s like being in school again. Think of the research done for the hit show Grey’s Anatomy Screenwriters Shonda Rhimes and Krista Vernoff are and have never been doctors, but after writing a story like this, they can probably take a crack at heart surgery.

You sell a screenplay like you sell a car. If someone drives it off a cliff, that’s it.

After you are done crafting the perfect masterpiece a total of three people can then ruin your work: the director, the producer, and the editor.

A lot of screenwriters often say after the movie premiered the famous lines “That’s, not my work” A movie can be changed a little bit or a lot. For example, Quintin Tarantino wrote a film called “True Romance” In the screenplay, he throws us int he middle of the film much like “Pulp Fiction” He mentioned this in an interview in a podcast. Now he didn’t have to, but this was a little jab writer often say to hint to the audience the film could have been better.

The middle ground between these two disciplines is the writer-director. What is a writer-director? They are the people who can write the story in its entirety and direct the movie completing the vision of the project. This is great because there are arguments and hurt feelings that the writer might have with the director.

A single vision looks better on screen.Quentin Tarantino, David Mamet, and M. Night Shyamalan all started as a screenwriter before they ever became a director and because he knew the story so well he was able to bring full creativity to there films making unique pieces of art.

Can you imagine the world without Pulp Fiction and The 6th Sense? I know I cant. They don’t always have to be separated for example Jonathan Nolan is the writer who works with director Cristopher Nolan together they write some fantastic pieces.

How to become a screenwriter?

You can go to film school to learn the basics of screenwriting, or you can just start typing. You will be judged off your creativity and your plot over formal education. Submit your screenplays to competitions, agents, and producers, and if you’re good enough, your script will be bought or you will get hired to write the next great TV show.

Can a director change the script?

Under certain circumstances sometimes the producers will give the director full control over a story. Lending him the opportunity to change things as they see fit. Occasionally the director will notify the screenwriter, but often they don’t.

Screenwriter vs. Directing Who is the better Filmmaker?
Posted in Industry Knowledge By D.K.WilsonPosted on January 13, 2019February 5, 2020