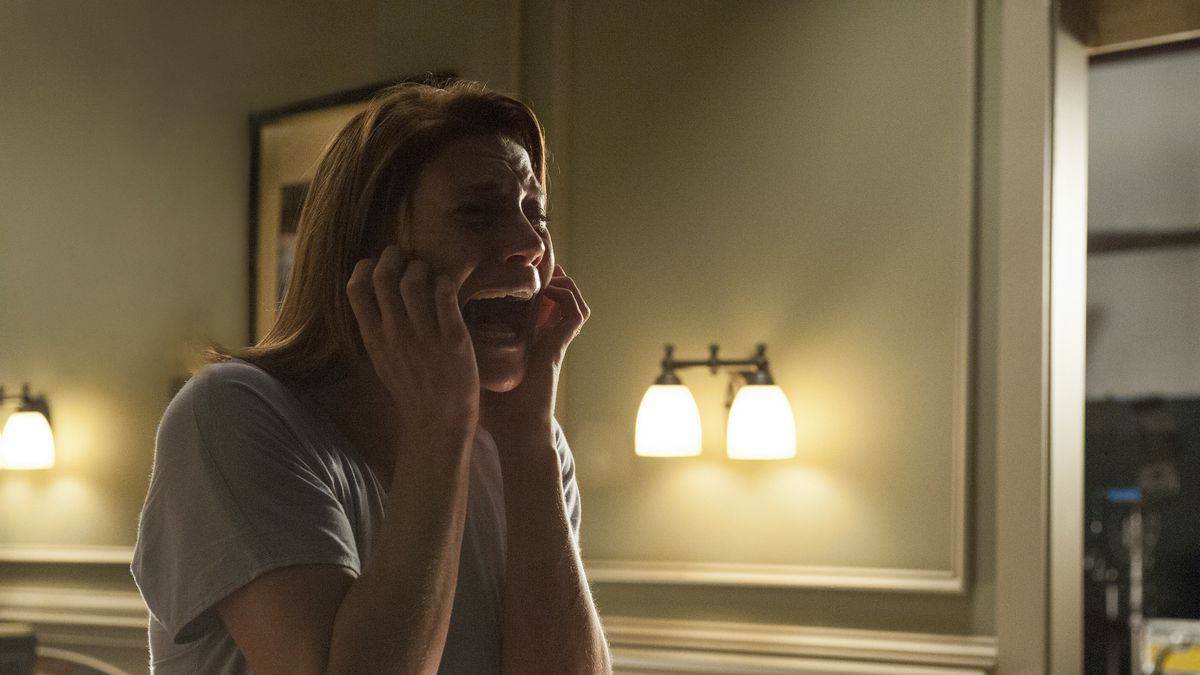 Screaming in a script can be a powerful way to show emotion and shock the reader. Mostly done in horror but also popular in suspense and for that cometic moment. If you think about it a script is just words on a page. So we the screenwriter try to spice things up and make it as visual as possible so it sounds more like reading a movie than a novel. The number one way to do that is by writing emotional acts instead of descriptions.

How to write out screams? You can write a scream by simply writing in the action line (Character name) SCREAMS. For example,
“Meg runs through the door with the birthday cake. Johnathan SCREAMS.”

Just like in the English language there are many ways to say the same thing. The same is true for screenwriting. So below are all tree ways for writing screams in a screenplay.

Top Three Ways to Write Screams in a Script

1.) In the action line. After reviewing many scripts this is one of the most popular forms of writing screams and its recommended over the other two.

Did you notice the change with this version of the example? You have a little more control over how the reader hears the scream but only using dialogue if you needed that extra bit of control.

3.) In the dialogue line. This version gives you more control over how the reader hears the scream. Most people struggle writing this way because it forces the writer to write out sound effects. Take a look at the example below.

Now that you fully know all three ways to write screams lets look at some different ways to spell screams in a script.

How do You Spell Screaming Sounds

Don’t worry your not the only one a lot of writers especially first-time writers struggle with writing sound effects. We hear things like footsteps, objects moving and outdoor noises every day but when asked to write them we hesitate to find the words.

The most popular ways to spell a screams

When your character surprised by something that just happens.

When your character is attempting to pull, lift, bend or do anything physical such as sports.

When your character is hurt in some way.

When your character is scared and you want to send a shiver down the reader’s spine.

Like with any technique its best not to overdo it. Don’t have your characters screaming every page. Doing this lowers the reader’s shock of the effect you’re trying to give.

Ok, here’s a short one for today folks no need to overdo it.