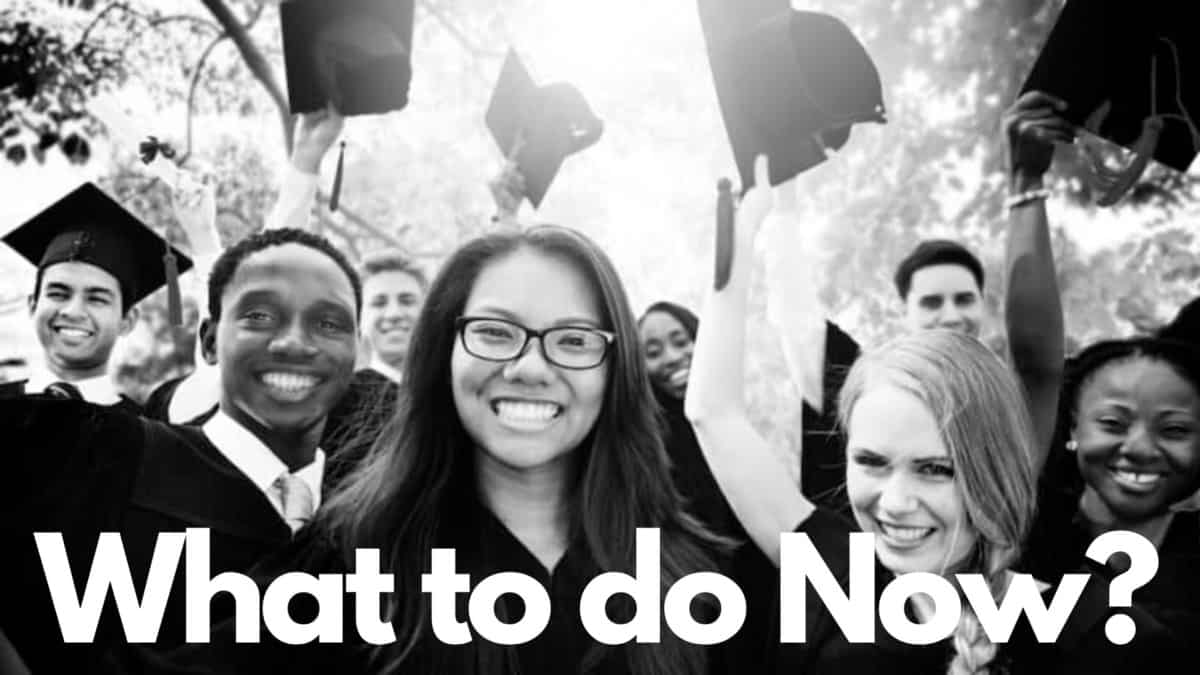 Screenwriting is a job that does not specifically require a degree, but rather it demands creativity and talent. Creativity in large doses is needed in coming up with appealing characters and storylines that work.

Remember the famous television series such as ‘Friends’ or ‘The Mentalist’? These are works of talented screenwriters who came up with a good plot, created characters and put together an engaging show. So, if creativity is central to success in this field, why do aspiring screenwriters get screenwriting degrees such as BFA (Bachelors in fine arts) or MFA (Masters in Fine Arts)?

What can they do with a screenwriting degree? Below is a comprehensive list:

The interest sparked by these courses could lead them to gravitate to areas of film making such as directing, producing, etc. Here too, the same creativity, as well as the ability to develop visual narratives, is required. These jobs can be more thrilling to some then just sitting and penning their ideas. They find it very satisfying to get involved in the production of the show or movie too.

Did you know that Ben Affleck and Matt Damon conceptualized and wrote the screenplay for ‘Good-Will Hunting’ which then led to their successful acting careers?

There are other famous actors who took this route- Sylvester Stallone conceptualized the storyline for the 1.4 billion ‘Rocky’ franchise. He had approached multiple directors with the story initially with a condition that he should be the lead actor in the movie. He knew he had a good story so he persisted even though there were many rejections. Eventually, it was accepted on his terms and his career as an actor was established. Actors like Will Ferrell, Orson Welles also produced screenplays.

If your looking for work while you work on your hit script look no further. Some screenplay writers may work part-time.

What is a script reader? Simply but you read scripts giving them a pass or fail grade for a production company, agent or a producer.

Reading scripts is definitely good practice for any screenplay writer because from that they understand the flow of dialogues and the difference between writing dialogues and how it actually sounds while reading them out. While many screenwriters do that part-time, it could turn out to be a full-time career for some.

Script reading is a job I recommend even if your path is to become a full-time writer. Even famous well-connected writers still read scripts and if you’re not getting paid for your work at least you can get paid to read others.

What is a copywriter? It’s a job where you write compelling pieces of content to increase brand awareness. Like writing a script for a commercial or headlines for a magazine.

The advertising industry is definitely a great place for screenplay writers to use their talents. They can work with advertising PR and marketing companies in creating engaging content for their clients. As in the filmmaking/TV industry- creativity, writing ability and ability to visualize scenarios are valuable skills in the advertising industry as well.

Most screenwriters can find work as copywriters, visualizers, editors, and even creative directors. Think of these jobs as creating a short story for an audience. Sometimes the stories are as short as half a paragraph though.

The gaming industry needs writers and screenwriters can easily carve out a niche for themselves here. Games have storylines, dialogues. and scenario creation aspects that will get the creativity of a screenwriter into full gear.

They need to create characters, interaction protocols, dialogues narratives to engage the player, etc. Though slightly different from screenwriting for movies, screenwriters can with a little extra learning find a place in this industry.

Think of your favorite game chances are the creators came up with a concept but needed a writer to put into words what they have imagined.

For most screenwriters, when they start out it would be great to gain experience working with a literary or talent agent. This would be definitely an excellent way to build up a powerful network of contacts to tap into when they come out with their own work. This way you can see the other side of the game. Why they choose this writer over the other.

For some though, this work of identifying good screenplays and helping fresh screenwriters to forge new careers may also turn out to be a career path that is very rewarding They may decide to continue in this profession.

Critiquing movies plays or media content is not an easy job but it may be right up the alley for someone with training as a screenwriter.

The knowledge of the filmmaking process, an analytical mind and an understanding of the perspectives of the audience is an absolute necessity for a media critic as well as a writer.

You can even start out Critiquing movies on your own blog or maybe even on youtube. Think about popular video bloggers such as Chris Stuckmann or LFTS (Lessons from The Screenplay). These people obviously want to create works of there own but they had to do something in the meantime in order to make money and stay connected in the film world.

Screenplay writers may also find it a rewarding option to move into teaching. There are very good Universities that offer programs in writing, filmmaking, etc. Writers can move into teaching, screenplay writing or take extra qualifications and move in teaching creative arts and film-related subjects. To teach, you would need to complete an MFA to qualify for most Universities and Colleges.

It’s actually not that difficult to get a part-time job teaching writing at a community college even without a teacher’s certification. But it depends on your state.

As you can see from the above list all theses jobs in one way or another keep you connected to the movie industry in one way or another. Because at any given point in time your work can be picked up by a studio or producer to become produced. Then your life will change. There are a long list of people who are working in the film industry now who full time fill in the blank before their big break.

So with that said whether you are an experienced or aspiring writer, it is necessary to have your own portfolio to present when somebody expresses interest in hiring you for the projects. Creating a portfolio is not very difficult for a writer because they need not have an actual client for developing the samples required to show in a portfolio.

8 Things You Can Do with a Screenwriting Degree
Posted in Industry Knowledge By D.K.WilsonPosted on December 3, 2019May 9, 2020