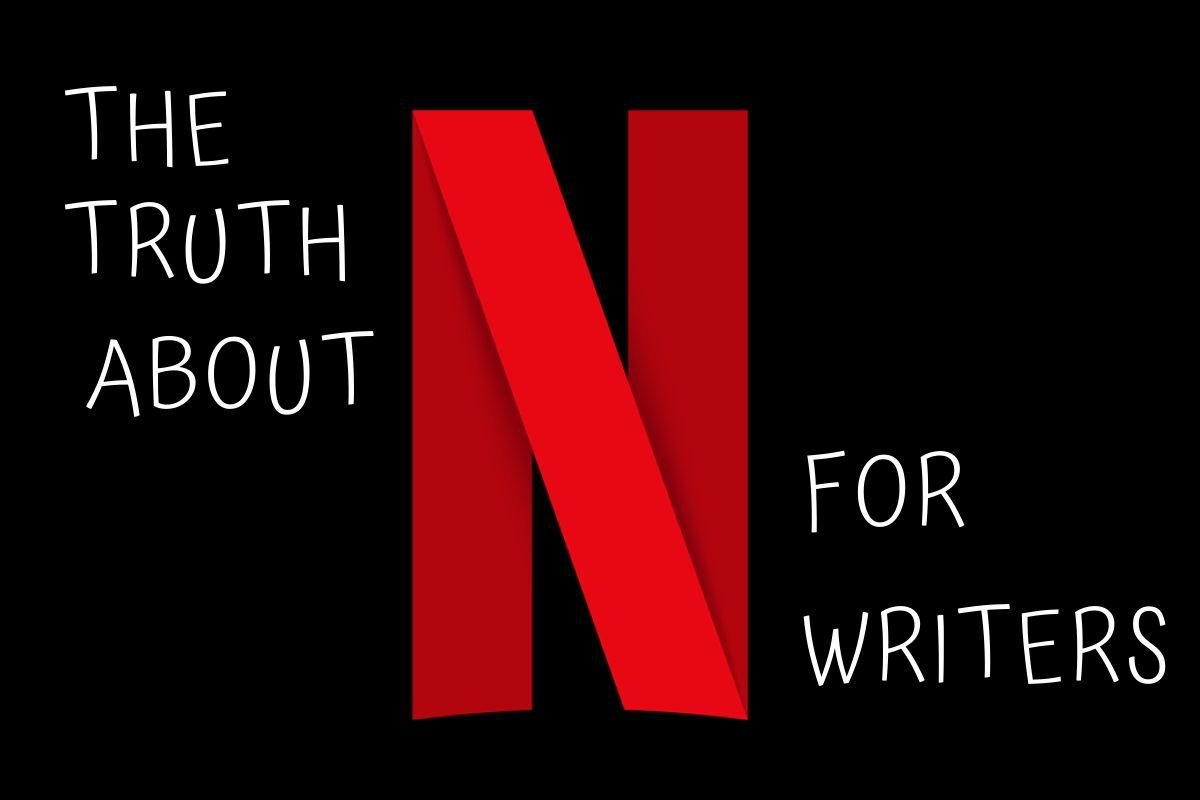 Netflix spends billions each year to make content. You the screenwriter who can’t get into Hollywood wants a part of the action right?

It’s true an agent is the number one way to get your story into the hands of someone who matters. Not just for Netflix but for any platform or company buying creative content.

But you can’t find a literary agent that works for Netflix. Why is this?

Netflix doesn’t have literary agents. They only have a team of executives and buyers. There is no such thing as a Netflix agent; at least for now.

I say for now because you don’t know what moves the company will make to increase its competitive edge in the future. But as for the year 2020, they have no such thing.

But they do work with an agency that you might want to contact. More on that below.

Who is Netflix’s literary Agency?

So yes Netflix works with an agency but they are not owned by them they just have a working relationship with them.

In 2017 they retained this agency to find books that would be great for miniseries, movies, etc. But they are not looking for original material. They look for books.

The name of the game is social proof. Netflix along with Hollywood wants guaranteed money or something close to that. The only way they can make sure they won’t lose money on a project is if they can prove it already has an audience. Books are a great way of showing that proof.

If a book has sold a certain number they can be sure that the pre-existing community will also watch the visual adaptation to the book. And that brings me to the next part of this article.

How to Become a Writer for Netflix?

There are two ways you can become a writer for Netflix

The first is through writing book adaptations, the second is through a producer, attorney, manager, or entertainment executive who has a pre-existing relationship with them.

Let’s break down each of these.

Assignment work is the name of the game. What is assignment work as a screenwriter? When you work on an assignment you are hired to write something that a company already has an idea for. Not your idea their idea.

For example, say Netflix has a book they obtained the rights for they want to be made into a script. They would then contact a writer to do so. That writer would then have written something for Netflix and get the credit.

But this is given to more experienced writers who have a track record. Not for the newer writer. But there is still hope.

The second way to become a writer for Netflix is to partner with one of the professionals mentioned above who they already have a working relationship with.

How do you find these people?

Google is your friend. IMDBPro is your best friend.

Find the writers who are credited on Netflix films and shows. You can do this by watching the credits of any Netflix movie. Next, search for them on IMDB Pro. When contacting them they normally give there agent or manager contact. That’s the person you want a working relationship with.

That’s the fastest way to contact an agent or a manager with a previous relationship with Netflix. You can also do this with executives and attornies. It just requires some research.

If you want to know a little bit more detail about this process and how to pitch them take a look at the article I wrote below.

How to Sell Your Screenplay to Netflix like a Pro

Here’s Why You Can’t Find a Netflix Literary Agent
Posted in Industry Knowledge By D.K.WilsonPosted on February 4, 2020April 1, 2022