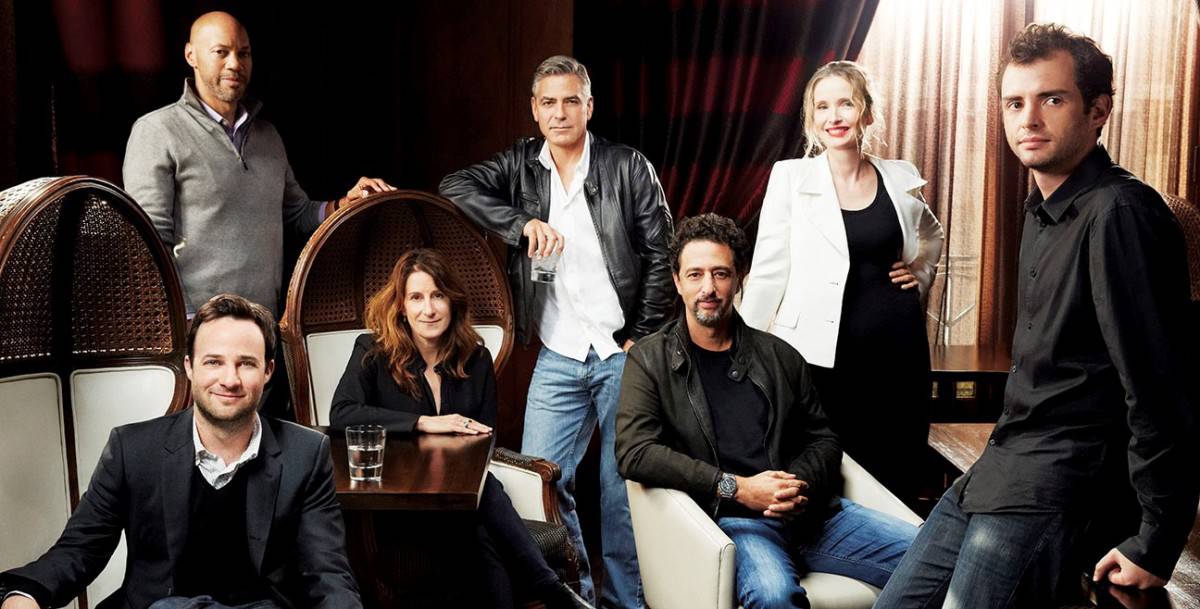 So you’re a new screenwriter. Right? And you’ve heard of an agent, but you don’t exactly know what a screenwriting agent does.

The question then becomes: How do they sell scripts? And do I even need an agent? Why can’t I connect myself with a producer? I answer all those questions below.

Why Screenwriting Agents are Important?

Screenwriting agents are not gatekeepers. They are middlemen. But not in a negative sense.

There are tons of people with ideas and screenplays that can pitch there own scripts to people at studios. The problem is volume. Seventy thousand people would book meetings with five people a day.

If every production company let every person with an idea pitch to them, they would never leave their office; you imagine every Hollywood executive talking on the phone to the 17th person that day looking to make a dinosaur vs. alien movie? It’s just not efficient.

What agents do is they take the large volume of people looking to write movies and shift around until they find gold. The right writer with the right script for the write production company. It’s not an easy job at all.

So screenwriter agents are mostly most importantly for executives, actors, and companies. Right? Well yes and no. They do help the writer by connecting them with the right producer — more on that below.

What are Screenwriting Agents Required to do?

They are not required to shop your script around.

Most people think once they get an agent their job is done. They can just write and not worry about anything else. Just waiting for the right call. Wrong. Agents are not babysitters. They have more than just one writer to look after.

Therefore if they are busy with the sale of some other script and there are no buyers for your material in the current moment don’t think they are going to waste time. Your screenplay will sit in there hands until someone they know wants it.

This could be a nightmare seeing if you go out and pitch yourself they still get a cut. Or this could be a godsend seeing they know more people then you and if a great opportunity comes along, they will let you know. It’s up to you.

Agents, just like writers, spend years developing their craft and reading thousands of scripts talking to hundreds of industry professionals.

But unlike writers, their goal is different its to build there Rolodex. The more high profile contacts they have in there phone, the more value they can add to an up and coming writer.

Once an agent, after years of interning and gaining industry knowledge and making business relationships. Feels that they have found material that can strengthen the relationship with a specific individual, they will bring said content to that relationship aka production company.

If that script is precisely what the company is looking for, it increases the marketplace value of that agent to find great stories. The company gets a great movie to make. The writer receives a credit to further their career. The agent receives proof that they can find what people are looking for.

All parties involved get further in their goals. The agent will, of course, then take 15% of the script sale. More on that in the article below

How much do Film and TV writers make?

Not Every Producer is Looking for the Same Script

Agents are essentially matchmakers finding scripts that fit certain people and companies. Just because you have a great vetted script doesn’t mean it will sell to just anybody. Individual producers have particular stories that they are great at bringing to life.

For example, you wouldn’t give a horror scrip to Judd Apatow or a romance to Jason Blum. This example makes sense if you’ve been paying attention to the industry, but screenwriter agents go a little farther because they have a personal connection with these high profile producers.

They understand there wants and needs beyond the genre they are looking for and most importantly, when they will want it. Having a personal relationship with these people gives you a perspective that’s different than anyone off the street just doing a simple google search.

Who is the producer that will most likely like your work and buy your script? As a newer writer, you probably don’t have a firm idea on the answer to this question. Why should you? You just started writing?

Don’t worry; Agents do even if you have an idea of who would buy your script. Do you have the relationship to get into the room at any time of the week?

Most scripts that are sent to say universal are read by script readers first — basically fresh graduates who want their chance to be the next whatever. Your script will end up in there hands before anyone with real decision-making ability. And if they think your script isn’t right, it’s trashed.

Your script thrown away in the garbage. Agents don’t hand scripts to script readers they give scripts to actors producers and executives.

They call meetings to put you in the room. They can garner the attention of the right people.

Can you do what a screenwriting agent does?

The short answer is yes.

You can become your screenwriting agent, but the reason most people don’t is that most writers don’t want to have to think creatively and be business-minded at the same time. Its two different parts of the brain and trying to use both at the same time at any given moment can be a lot of any person.

“The man who chases two rabbits catches neither.”

Not saying it’s impossible but being the CEO and the CFP and the CMO of your brand is an 80 hour a week job.

What makes it easier is having a killer talent at writing scripts.

If your scripts are above the rest, you don’t need an agent because your work speaks for itself not an agent. Will you be in a room with Tom Cruise for your first killer script by yourself. Probably not but with an agent that has Tom’s cell phone number you could be.

The choice is yours.

What do Screenwriting Agents Really do?
Posted in Industry Knowledge By K.D.WilsonPosted on
Script Audio Notes