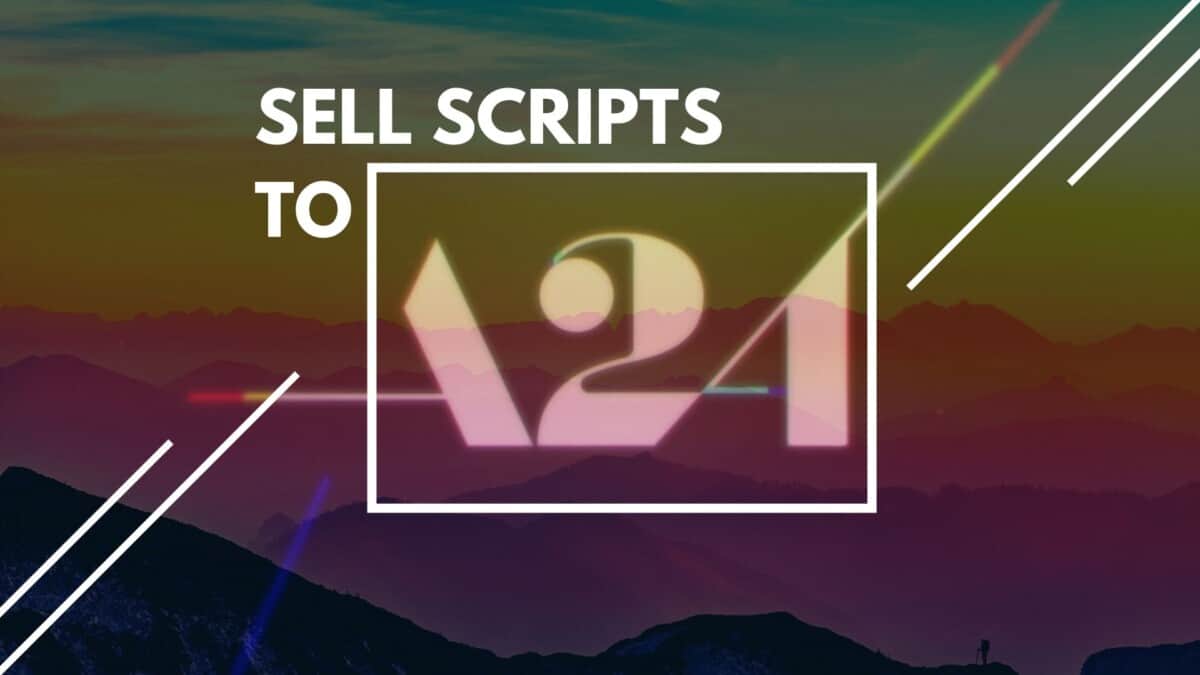 A24 is a company booming with success. Since the creation in 2012.

The films they present have an edginess to them. It seems like the films Hollywood won’t make that we all want to write.

So how do you sell to them?

How does a new screenwriter get inside of this independent film juggernaut?

Unfortunately there is no drop box to A24.

If you want sell your script an easier way check out my post here.

let’s break down the other requirements and why they don’t normally buy screenplays.

Things You Need to Sell a Script to A24

When A24 got their start, their bread was buttered with distribution only. And this remains true to this day. A distributor takes already made films and releases them, not scripts.

But recently they ha e been taking scripts more and more and producing them.

Some of these films include:

Why did A24 buy these scripts?

They all had the some or all of the following.

1.) Most if not all already had a lead actor and director attached. Most directors have experience and most actors have some star power to them.

2.) Some were based on books or previous IP (intellectual property) of some kind. This is the new wave in movies to guarantee financial success, at least.

3.) They all cost under 10 million to produce. A24 keep’s upfront cost low, so if it does bomb, it’s not going to hit the company too hard.

4.) Most of them won or nominated for awards, including Oscars, popular film festivals like Tribeca, Sundance, and tiff. Awards are great PR for any movie company. All their films have award potential.

A24 takes calculated shots with their production based off of logical decisions. Taking into account three things:

I think a lot of people get confused because they see the A24 logo smashed on every indie movie they like they assume it’s an easy target to pitch a screenplay. It’s not

So in order to sell your script to A24 you need to fit most of the requirements above.

In other words you need to become a producer. not just a screenwriter.

How the Safdie Brothers Sold their script to A24

A quick lesson in how the film industry works.

The Safdie brothers have been filmmakers for quite some time. But it was with their hit Good Time that broke them out.

They got a a lead in Robert Paterson.

And the film was distributed by A24.

Years later, they, wrote a script called Uncut Gems. They now had a working relationship with A24. They had an NBA star in Kevin Garnet and a lead star in Adam Sandler.

At this point, it was a no brainier for A24 to pick up the project themselves. They already had a win with Good Time.

This isn’t just true for them but for every other screenwriter who sells to them.

It’s not impossible but it’s going to take more than a good script to sell to A24.

Think about putting on a producer hat for this sell. But if not you can always wait until they start producing films full-time and maybe they might change the way they do business.

What did you learn from this post about A24?

are you till going to try to approach them? if so how?

What ever your answer is lets hear it in the comments below.