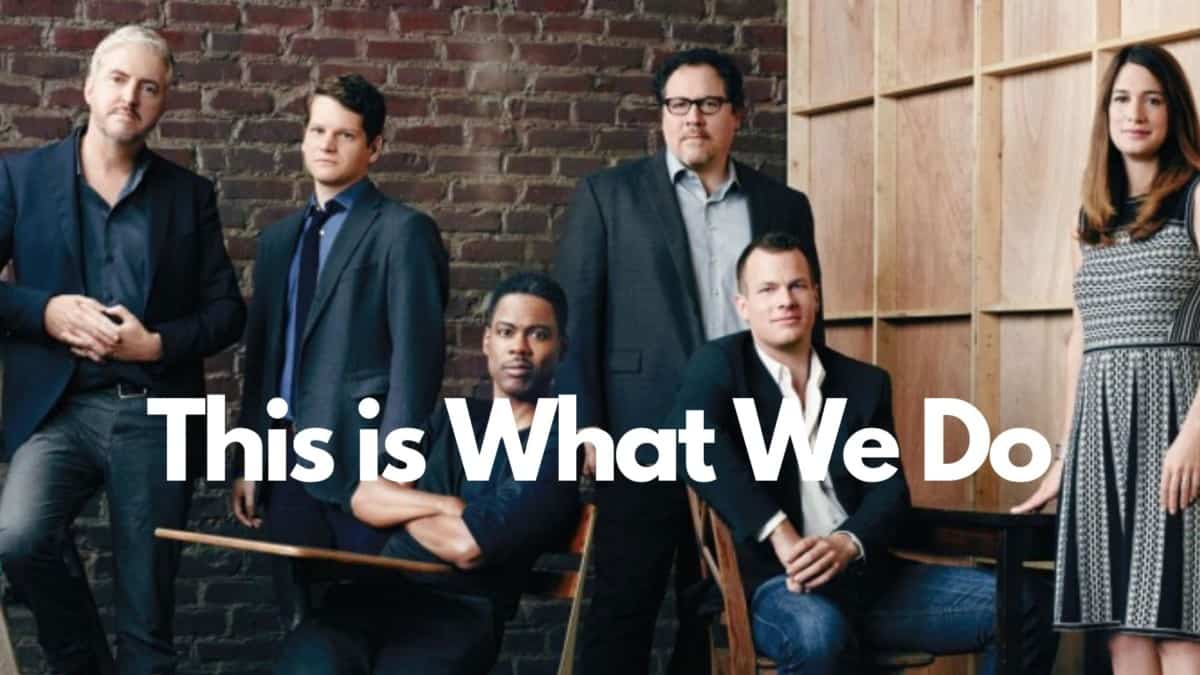 The act of screenwriting can be complicated. You have to create a story, structure, characters, dialogue, etc. But the job of a screenwriter is quite simple and can be put into one sentence.

What does a screenwriter do? A screenwriter Imagines and then writes a blueprint version of a story from scratch for the visual mediums like film, television, comics, video games and commercials.

Even with that simple definition, things aren’t always so simple. Let’s break down the responsibilities for screenwriters before, during and after the writing process.

Yes, you will have to do this at some point. The most nerve-racking part of the job has to be pitching.

Unless your an established screenwriter with ten features under there belt you are consistently gunning for a new job. It sucks I know, thinking after your first feature your back to square one. But in the creative field your always at square one. Taking this mentality is a healthy one to keep you sharp and focused. If you want to know where to pitch your script please check out.

Every Way Possible to Sell Your First Script to Hollywood

Every Way Possible to Sell Your First Script to Hollywood

Screenwriters are some of the most creative people in the film industry. Without them, the movies you love wouldn’t exist. To create something from nothing is one of the hardest things to do creatively. Think of writers like creative entrepreneurs.

Even with creating an original work of art research is needed. Just think about Christopher and Jonathan Nolen’s research on Interstellar. They wanted to get the research right going as far as to hire a physicist. Take a look at Oscar winner Dustin Lance Black’s method for creating original ideas.

On top of creating original works of art on paper. Sometimes a writer might be asked to recreate. Taking an established story or series of events and create something new out or sometimes something similar. Most of the time this falls under two categories historic events and established stories like books, comics, etc.

History has been one of the more consistent drivers of Hollywood content. There are endless king and queen stories that have been turned into movies over and over.

Some of the more popular ones are Troy, 300 and Gladiator. Some of these events have been told over and over just in different ways. What’s great about writing about history is if you are a newer writer you don’t have to obtain any rights to historic events.

Literature like books and comics have been Hollywood’s bread and butter for the last twenty plus years.

Starting with Spiderman and Harry potter going back to the early 2000s. Once those broke the box offices Hollywood seems like it can’t lose when it comes to these adaptions. Rarely do they lose money. One thing about writing an adaption like this is you do need the rights to them. More on that here.

How to Adapt a Screenplay

Writers may be asked to create an outline or treatment for there script if already contracted by a studio.

This means creating characters, plot storylines, arcs reversals and everything in between. Writing an outline can be also part of the selling process seeing production companies are looking to see the full break down of the story before committing millions to it.

What is a script treatment? How to write one professionally?

Now, of course, the part everyone was looking for. Of course, the most important part of a screenwriter’s job is you need to be able to write the script. If you are sub pair at anything else on our list this is what you cannot suck at.

Most of the time as long as your script is gold people won’t care if your good at the other things. For example, did you know the Wachowski sisters when first pitching The Matrix was terrible at pitching? Will Smith youtube vlog even expressed how bad they were.

The combination of visual elements, character, and plot is the hardest thing to do. But its the most important thing to know how to do. For a comprehensive guide on doing this check out my article below.

How to Write a Screenplay

One of the final things a screenwriter needs to do is rewrite and adjusting the script. It’s true what they say the first draft is the beginning the 7th draft is the half waypoint. I’ve never known a screenwriter to do it in one draft so don’t think you’re going to be any special.

But if you are contracted while writing your script meaning you sold the concept beforehand you get paid for rewrites. More on that below.

How Much Do a Feature Film and TV Writers Make.

What Does a Screenwriter Do During Production and Post-Production?

The short answer is nothing. The long answer is to stay out of everyone’s way. Your job is done at this point. No one wants to hear how the film was supposed to look. How you may have envisioned it. Maybe the director will call you up to ask about something story related but don’t wait on that call. You will be waiting for the entire production time.

Its best at this point to start writing your next big Hollywood script. In a collaborative environment such as this everyone has there job and place. Yours is finished. If you try to but into anyone else job you will then lose your potential future one.

From the post, you can see that the screenwriter has a lot of responsibilities that just doesn’t involve writing. Most people might say that besides writing the rest of the job is just building connections for the future.

What Does a Screenwriter Do? A Complete List
Posted in Industry Knowledge By D.K.WilsonPosted on December 7, 2019May 9, 2020