In November 2022, Tarantino mentioned in “Who’s Talking to Chris Wallace?” that his tenth film would be his last.

It isn’t the first time that Tarantino mentions the end of his career. He’s said it in 2021 while he was promoting his book based on “Once Upon a Time.”

Quentin Tarantino is one of the most recognized screenwriters and directors in the world. He’s done high-grossing movies such as Reservoir Dogs (1992), Pulp Fiction (1994), Inglorious Basterds (2009), and Django Unchained (2012).

His filmmaking art is taught in film schools over the world, and his screenplays are downloaded by thousands every week.

Many filmmakers stop once their movies aren’t as successful anymore or their career ran its course, but Tarantino is more successful now than he’s ever been. His career definitely didn’t run its course. So why stop now?

So Why Would He Want To Stop Now?

Tarantino has told Chris Wallace that he wants to stop here because of his fear of getting out of touch with the industry. The industry moves very fast, and making movies today is not like making movies in the 90s.

His reasoning is that he’s been making movies for thirty years. He wants people to want more of him, not stay longer than his time and become someone  perceived as “out of touch.”

It doesn’t come as a surprise that the award-winning filmmaker still does movies the old way. He’s repeatedly said he dislikes CGI or many of the newest gadgets on set. He’s also mentioned not liking what streaming services do to the art of films. He’s still a theater guy.

About gadgets on his sets? Let me share a funny anecdote. An actor in a short I directed was an extra on a Tarantino movie and told me that no one was allowed to have cell phones on set or to sit while on set, cast or crew. If you weren’t paying attention or busy doing something, there was no reason for you to be on set.

I thought that was intriguing because it’s so old school, but it’s also true because there are so many people on set and so many people sitting and waiting. This doesn’t mean they aren’t important to the making of the movie, it’s just that not everyone does everything at all times. But his point was there’s always something to do on a set.

Now, you might wonder how Tarantino will end his career. What will be his last project? Could it be the long-awaited Kill Bill Vol 3? Maybe.

But as of today, he still says he has yet to determine what his movie will be or where it will be made available. Netflix? Amazon? Theaters? Anything is possible, really.

When I say anything, I mean anything. Maybe even a mini-series.

However, while promoting his newest book, he disclosed that he is looking at shooting an eight-episode series in 2023.

After thirty years, this is pretty much Tarantino’s TV debut. He always resisted television. In fact, Inglorious Basterds was originally written as a 6 part tv series, but when he pitched the idea to French director Luc Besson (The Fifth Element), Besson wasn’t for it.

Besson told Tarantino that he was one of the very few who made movies that people wanted to leave their houses for. This stood with Tarantino, who rewrote the script into the movie we know.

So, while Tarantino has mentioned an eight-episode mini-series for 2023, we don’t know if this has been greenlit by a studio and who else might potentially be attached since he hasn’t shared any other information regarding that project.

“Cinema Speculation” is his second book and his first non-fiction book.

Before this book, he wrote and published in 2021 the book version of his movie “Once Upon a Time in Hollywood.” It’s the novel version of the movie, scripted as the movie was, and it came out after the movie did. He reportedly wrote the script as a novel that turned into a movie but only published the book two years after the movie came out in theaters.

But his newest book and only non-fiction book “Cinema Speculation” (November 2022) gives readers a personal look at Tarantino’s life and how he caught the movie-making bug.

In the book, he speaks about how he was watching movies that were very different than the other kids his age. At seven, his mom and stepdad would take him to movies that weren’t age-appropriate. He had seen M.A.S.H. (1970) three times. But that’s not all. He also watched The Godfather (1972) and The French Connection (1971) at a young age.

From an early age, he developed a deep knowledge of films, and that made him special, and still to this day, it makes him unique and fascinating. This knowledge also made him a great candidate when he was working at a movie store in LA before his early successes.

Indeed, Tarantino used to work at “Video Archives” in Manhattan Beach, California. A video rental store. Daniel Snyder also worked there before becoming successful. And it’s no doubt that Tarantino’s knowledge of movies helped him in that job and that he continuously grew his film knowledge by checking out movies he would get at work daily.

He was always into movies, and he wrote his first screenplay at 14 years old. His mother used to get mad at him for writing scripts while being in school and he always felt like his desire to write movies was not properly encouraged.

So when he landed that job at Video Archives, he finally was in his element with others who love movies as he does. Tarantino often refers to movie renting stores as the “new film school.”

Tarantino always says to keep at it because it took him years to make a movie and he had many smaller gigs before he was able to get recognition for his award-winning movies.

In “Cinema Speculation,” Tarantino also reminds us of what makes cinema for him, and his clear disdain for superhero movies since he believes they killed the art of acting since the superhero becomes the start, not the actor, to which Robert Downey Jr. recently responded.

Downey Jr. believes that while superhero movies are based on IP, the movie can only be as good as its actors and the artists playing those roles. He also felt like arguing over what movie has more “artistic strength” was a waste of time for everyone.

So what is Tarantino’s book “Cinema Speculation” mostly about? It’s about the movies that he loved, especially in the 1970s, and how they have inspired him to write his own award-winning movies.

While promoting the book on Jimmy Kimmel, Tarantino revealed that Bambi (1942) is the movie that traumatized him the most as a child because of the loss and grief and that he had to leave the drive-in where he was watching Last House on the Left (1972) because that was too brutal and violent for him.

Additionally, Tarantino got to watch many more cultures on screen. His mother was in an interracial relationship, and Tarantino’s stepdad would take him to see many movies led by a black cast in predominantly black neighborhoods, which made him a more complete artist who could write in a more realistic way for different audiences. And overall, it made him a more open-minded human.

Overall the book makes you see Hollywood through the eye of Quentin Tarantino, one true legend.

Wondering about the book title “Cinema Speculation”? It’s because in the book, Tarantino does speculate about Hollywood stories, articles he’s read, meetings he’s had, and things he’s heard over the years.

Tarantino also gives us a look at what being a director is like, the decisions that need to be made, and the level of responsibility a director has in the making of a movie.

I can only recommend you read the book “Cinema Speculation,” it’s a book about the ultimate insider who isn’t afraid to share what he knows and what he’s seen over decades.

It’s a book about a screenwriter who dives into how he writes his scripts and about a director who tells us how he makes the movies he makes. Ultimately, it’s a book about the life of a legend. 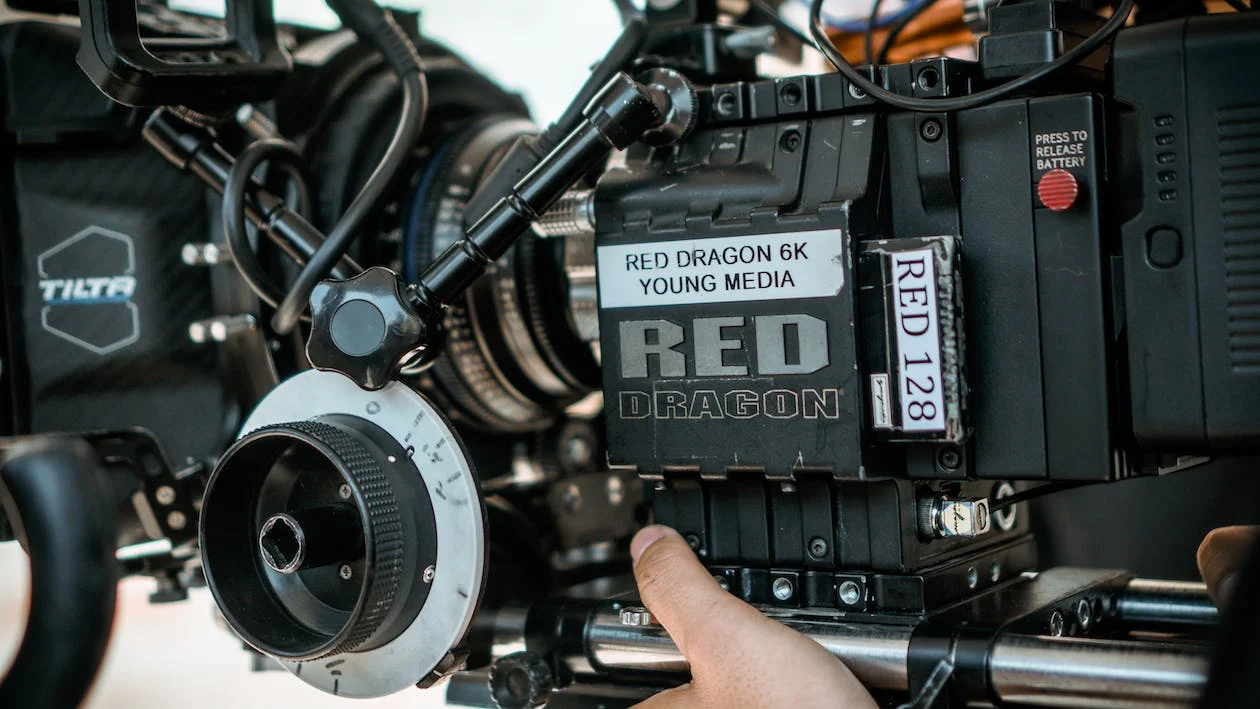 So, while we know that Tarantino is only making one last movie, we don’t know when that will be. It could be in many years from now. What we do know is that he has mentioned a mini-series for 2023 that we don’t have information about at the moment and that his latest book “Cinema Speculation” gives everyone a new look at the award-winning screenwriter-director’s fascinating mind.

The book is available for purchase here.

I also recommend watching the documentary QT8: The first Eight, directed by Tara Wood which features many artists, producers, and crew who worked with Tarantino and speak about that experience and the behind-the-scene of the making of his most famous movies. It’s a classic for screenwriters since you get to see what it takes to write a Tarantinoesque movie.