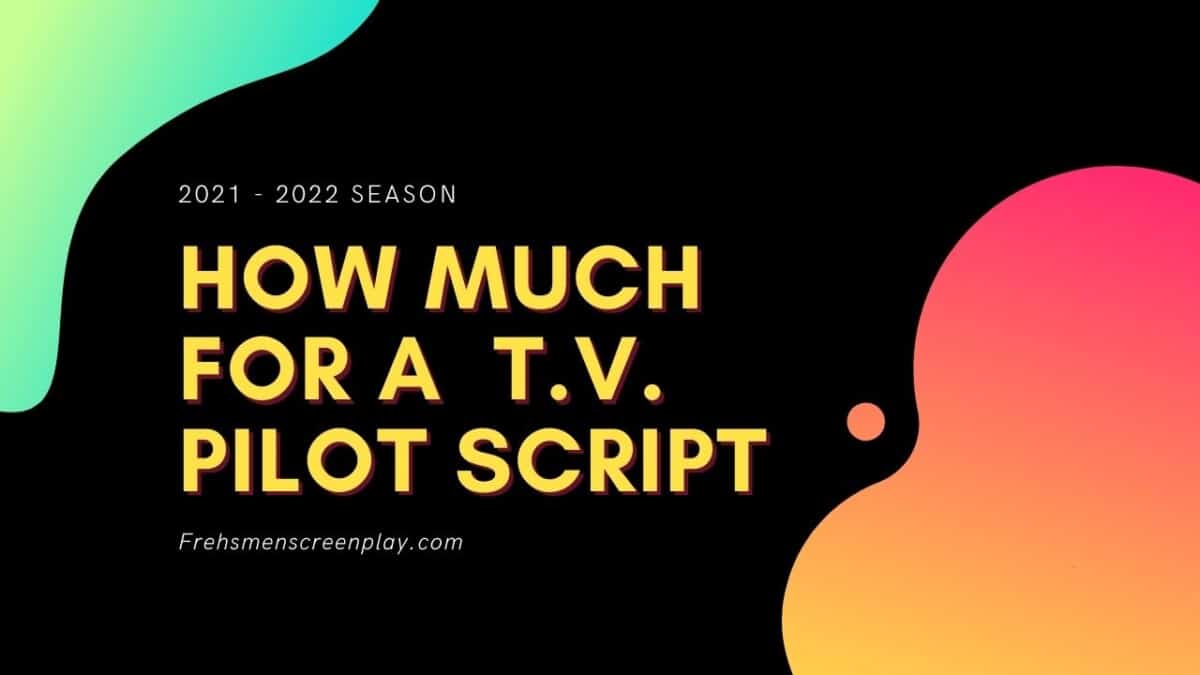 T.V writer money is a different ball game when it comes to finances than a feature film writer money.

What are Prime-time Networks that Pay this much?

Take a look at the breakdown from the W.G.A below.

As you can see, the payment goes way beyond the script itself. And non Prime-time deals pay more in extras and bonuses.

What are these other parts, and what do they mean?

Pilot Script: The money received for writing the story + teleplay.

Pilot Producing Fee: Negotiated by your agent is an executive producing role in creating your T.V. show. It doesn’t always happen, but it is very likely to.

Series sale Bonus: Money received after your sales are finalized.

You are paid depending on your part in the creation of the script in the credits of Story and Teleplay.

Most of the time, the writer is the story creator and vice versa. But sometimes, the network might bring in an experienced writer to take the reigns of a story that an inexperienced screenwriter is working on.

Keep in mind the Final payments for these are 150% higher for the one-time pilot script payment. The final amounts highlighted are the minimums screenwriters receive per episode.

Please visit the W.G.A’s website for more information on payments and questions beyond this.

Did I miss anyhting?

Did you have any questions beyond these answer’s?

Whatever your answers are lets hear them in the comments below.

How Much Do Writers get Paid for a Pilot?
Posted in Industry Knowledge By D.K.WilsonPosted on May 31, 2021May 31, 2021Tagged how much, Pilot script, TV pilot