“Save The Cat” breaks the story into 15 beats versus a 3-act structure offering writers more support and guidance in the outlining and writing of their script.

To give you an idea of how it differs from the normal 3-act structure, Blake Snyder’s Save The Cat beat sheet would look like this:

Now, as you can see, Snyder’s beat sheet has the exact page on which each of these needs to happen and he stands by it. For me personally, I think these are a good indicator on when each element needs to happen but if your Catalyst happens on page 10 or 14 instead of 12, I would say that’s fine too!

Now if you ask other screenwriters out there, some will tell you they absolutely love Blake Snyder’s approach to telling a story, and others will hate it. There’s usually no in between when it comes to Save The Cat.

For me personally, I find it more helpful than the 3-act structure because it really helps break down the story.

No matter if we love it or not, Save The Cat was sold in millions of copies and translated into dozens of languages. It’s still one of the most influential screenwriting books out there.

According to Blake Snyder, there are only 10 types of movies and knowing them is a great way to start your writing process. And no, they are not your typical “psychological thriller, action-drama or romantic comedy.”

The 10 types of movies according to Blake Snyder are:

1. Monster in the House

Snyder describes “Monster in the House” as probably the oldest tale ever told by men.

Its principle is quite simple: A House. A monster. Add people to the house, desperate to kill the monster. And you’ve got yourself a Monster in the House type of movie.

This movie is the easiest to understand and has the highest stakes since basically the characters fight to stay alive and not get eaten by the monster.

Now obviously, not all of these “Monster in the House” movies happen in a house but according to Snyder, the rule is simple when it comes to what the house means. It has to be a confined space such as a small town, a boat, a cabin in the woods, or anything else that can be described as a confined space.

The monster can be different kinds of monsters such as:

The Golden Fleece are movies that have to do with a quest. The hero goes on a journey in search of something he thinks he needs and ends up discovering something else that ultimately is what he truly needs and what helps him grow into who he was always meant to be.

The main theme for the Golden Fleece movies has to do with self-discovery and growth.

The Golden Fleece movies can be broken down in different categories such as:

3. Out of the Bottle

According to Snyder, the “out of the bottle” type of movie is when the main character has one wish and gets that wish fulfilled in the movie and learns a lesson through this such as in “Bruce Almighty.”

It can be “I wish I had more money” or “I wish I had superpowers” or anything like that and then it suddenly happens, and the main character learns that he or she is better off without what they thought mattered so much.

There are different kinds of Out of the Bottle movies such as:

You can also think everything Jim Carrey pretty much is in is an Out of the Bottle movie.

4. Dude With a Problem

According to Snyder, this type of movie is what he calls “An ordinary guy finds himself in extraordinary circumstances.”

It’s definitely a super popular movie type and has been successful for years. I remember in writing workshops sometimes we would be told to think of an extraordinary situation and then create the most intriguing character to find himself in that situation, to create a sense of irony.

These movies usually have a normal main character, like you and me, minding his or her own business when suddenly something happens (a big problem) that they have to take care of, face and/or destroy.

Snyder advises to make the problem as big as possible, because the bigger the problem, the more heroic the main character looks to the viewer (“Die Hard” fans here?)

Categories for the Dude With a Problem movie type include:

What Snyder means by Rites of Passage are movies that have one big event that transforms our main character such as someone’s death, a divorce or high school for a reserved teen.

When you think of Rites of Passage movies, think of movies that have a protagonist going through a difficult life transition. Usually, these movies have the theme “human versus life.”

Ultimately, according to Snyder, those stories can only resolve once the protagonist gives in and surrenders by accepting that he or she cannot have control over everything.

As far as categories for Rites of Passage, here are a few:

Buddy Love movies are movies that have at their core two characters responding to each other in which we sometimes wonder who is the actual protagonist. Their “buddy love” story is at the center of the movie. These stories are “Me and My Best Friend” kind of movies and they do well in the Theater and on Steamer.

Snyder likes to say that the way to treat these movies is to treat them as a love story in disguise. And he actually sees all love story movies as buddy love movies but with the physical intimacy.

The categories for “Buddy Love” are:

You probably heard of the term “whodunit” but this movie type isn’t about the who, but the why. In Snyder’s theory, the who is never as interesting as the why.

Usually, with a WhyDunit movie the audience will even eventually take a hard look in the mirror and wonder if they would be capable of the same dark things that the whydunit movies sometimes explore.

These movies can be separated into these categories:

According to Snyder’s theory, the Fool Triumphant are all the movies that have an underrated protagonist.

Someone that might be mocked by everyone, the underdog, the fool. But ultimately, that same character ends up being the smartest of them all, and the one who saves the day.

The way these movies are constructed is that the main character (the underdog) goes against a much tougher, more established and feared character and ultimately wins, more often than not using something most people make fun of him for.

Here are the categories of “The Fool Triumphant”:

These movies are the ones that represent a group/family that have a common cause. They often explore the power of a group but also how one can lose their own identity when being part of a strong group.

Often, in these movies, we follow the main character who’s usually a newcomer into a group that is seemingly perfect for him but eventually the protagonist realizes the group is bad for one reason or another and tries to expose them while taking a fight against them.

The categories for Institutionalized are:

Yes… the superhero still is its own genre, even in the Blake Snyder Save the Cat world.

Snyder likes to describe the SuperHero movie type as the exact opposite of the Dude with A Problem, since the Superhero is anything but a normal dude.

In order to make the superhero movie successful, it’s important to showcase that it’s difficult to be the superhero. It’s difficult for Peter Parker to be Spider-Man and you feel for the guy. Same goes for Bruce Wayne being Batman.

Showing that suffering helps us bring a piece of reality into a movie type that is often quite surreal.

The categories for the Superhero movie are the following: 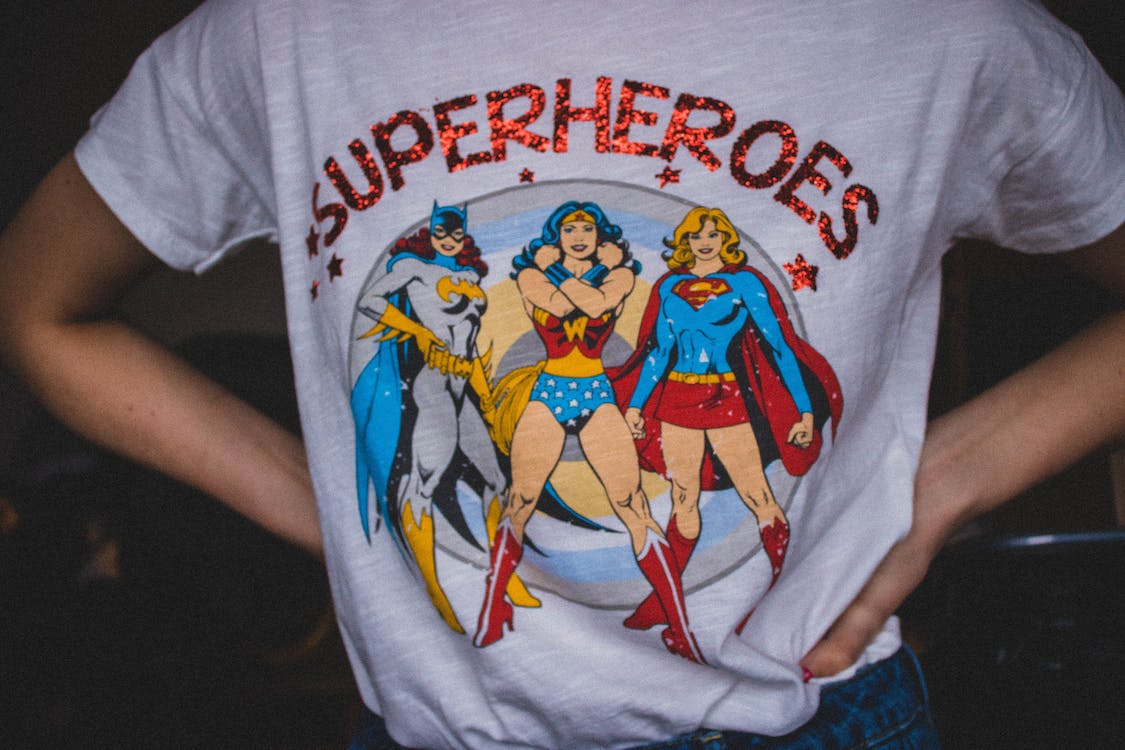 These are the 10 movie types according to Blake Snyder. For me personally, everytime I think of a movie it does indeed fit into one of those categories.

While it’s great to try this exercise with movies you know, I would also advise to use this as inspiration next time you’re looking for a story. Sometimes, thinking of movie types can help us come up with new ideas for a movie ourselves.

Make sure to check out Save The Cat for more information on each of these movie types and much more!