You probably heard about screenplay competitions. Everyone has an opinion on them, good or bad we’ve heard it all.

There are hundreds of screenplay competitions worldwide. It’s not easy to know which ones are worth it and if any even are at all. And it’s no surprise you might be wondering if they are since these contests are not cheap and often come with a $50-$80 submission fee.

So, are screenwriting contests truly worth it? Can they actually launch your career?

In this article we will take a look at contests, the common mistakes writers do when entering competitions and how being proactive is usually what makes a career more than a specific competition. It’s perseverance and a clear strategy that will get you there.

1) What are screenwriting contests?

A screenwriting contest is a competition hosted by a company that lets you (for a fee) submit one or several screenplays in the hopes that you will be selected and win a prize.

Usually, after the submission, your screenplay will be read by a jury that will vote on their preferred project.

Your script goes through several rounds that are announced online and on social media: quarter-finalists, semi-finalists, finalists, and winner.

You can find a list of note-worthy competitions below:

Austin Screenwriting Competition because of the perks.

ScreenCraft because of the various categories.

Page International Screenwriting Awards because of its prestigious jury.

BlueCat Screenplay Competition because of the Hoffman brothers.

Sundance Lab because of the well-known festival.

Not all of those competitions will bring your career forward and there are many more out there, but these competitions at least offer perks that you can use if you win (and sometimes they offer a couple of perks too if you make it as a finalist).

2) How do you enter a screenwriting competition?

It depends on the contest. They each have their own rules and you want to make sure that you take a look at their Q&A page before you submit your script.

While most of the time the rules are similar from contest to contest, some contests want you to take your name off the title page while others don’t.

Make sure that you follow the rules or you might get disqualified immediately without anyone reading your script (and there’s no way to get your money back).

You can often submit a script directly through the contest’s website or do it through Coverfly. Coverfly is a platform that keeps a list of all the contests. You can also submit your script to Coverfly and when your screenplay ranks in a competition, it will boost your ratings on Coverfly and potentially land you on what is called The Red List. A list of the highest-rated screenplays from contests and fellowships.

The format wanted by competitions is always a PDF of your script. 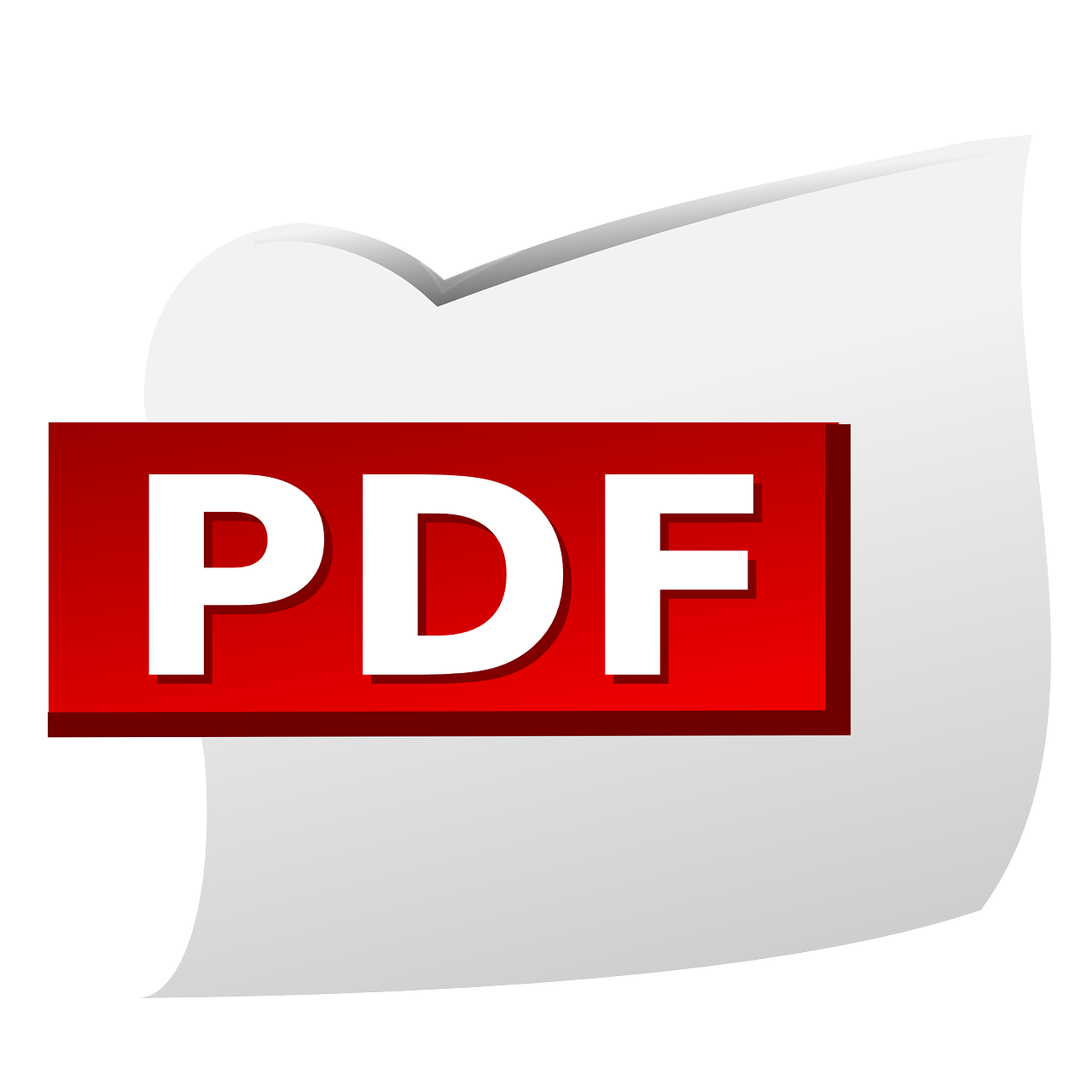 3) The common mistake is to submit too early

Rushing to meet a contest deadline and submitting a script that isn’t finished is the most frequent mistake made by writers.

While the consequences aren’t terrible, you just wasted a lot of money and if you requested feedback (for an additional fee) you will get very unmotivated by the somehow negative feedback if the script wasn’t ready to be read.

4) But is it worth it to submit to contests at all?

With so many contests around, one can really wonder if they’re worth entering.

Realistically, while having placed into contests is always great and can boost your project on platforms such as Coverly, it probably won’t launch your career on its own.

Most contests don’t offer prizes that are enough to change things for you as a writer, and many of these contests will not matter when reaching out to producers.

No, producers will not care that your script won a competition unless you’re talking about Nicholl Fellowship and maybe Austin Film Festival. That’s because of the Academy. Everyone knows and respects the Academy.

Mentioning a contest win to a producer can be good, but it can sometimes come off as amateurish. You have to remember that most production companies work with A-listers on multi-million-dollar movies and aren’t impressed with screenplay competitions for emerging writers. It’s far from their day-to-day.

However, sometimes managers will care since it can inform them of your talent and they’re looking at your career overall, not just a specific project.

But when you think of the money that entering these contests cost and how little you get out of them, especially if you don’t win, it seems like it’s really not worth it.

Most writers make it through their connections, not through contests. Most writers don’t even enter contests after they’ve been in the business for a couple of years because they understand that it isn’t the route to success and is extremely expensive in the long run.

Contests are very exciting at the beginning of your career. It’s like a pat on the back. Placing in a contest makes you feel special, but once you win or place in a dozen you start to realize that while your script might be on the Red List on Coverfly, it didn’t get you much further.

Instead, save these $50-$80 (or more) per contest and put that money aside for something bigger and more meaningful. Something like a PitchFest or maybe a month of training with Roadmap Writers. Something that actually builds your network and allows you to grow as a writer and as an individual.

Now, there’s another option we haven’t spoken about just yet…

Many fellowships are free and can actually make a difference (and since it’s free, why not give that a try?)

You can find a list of free fellowships here:

As far as the two main competitions we have been talking about, Nicholl Fellowship gives five writers 35,000$ and their own award show that is also worth attending as a guest. It is a fantastic opportunity to network and during the event, a scene of each script is read by an established actor on the scene. Quite memorable.

Last year, there were about 9,000 entries into the Nicholl Fellowship.

Austin Screenplay Competition is hosted by the Austin Film Festival. While it isn’t as iconic as Nicholl Fellowship, they also offer a phenomenal writers’ conference that you get discounted tickets to if you submit your script to the competition. Again, attending the conference is a great opportunity to network.

Finally, it’s difficult to say if entering contests is worth a shot or not. This industry is very unpredictable and there are so many ways to make it.

If you do submit to contests, make sure that you select contests that are well-known in the industry and actually offer perks such as meetings, money or anything else that can get your work out there or allow you to put money back into your career as an investment.

To guess if anyone’s career was changed by a contest is impossible because there’s usually a lot more than simply winning that contest that happened for that specific writer.

For example, a writer might actively be querying, win a contest, have a bunch of meetings set up, have exciting work coming, and is able to launch their career because they made the best out of an opportunity by pushing extra hard on every other door too.

According to the Nicholl Fellowship’s website, out of 171 Nicholl screenplays, 19 have been produced since 1896. According to statistics, less than half of the winners go on to have at least one credit in film (more often than not on an indie movie) and less than a quarter go on to have TV credits.

While you can enter competitions and should if you can financially allow yourself to, success seems to be more so about seizing opportunities such as free fellowships and networking events, working hard on putting your work out there, and building a network because ultimately the person that will give you your first shot is most likely someone you will be recommended to by someone you know.

Do Screenwriting Contests Work?
Posted in Industry Knowledge By JohnAllenPosted on September 19, 2022September 20, 2022